Flowers on the Yew (Taxus baccata)

Our native Common Yew is either a male or a female tree (dioicous). The flowers are to be found in the leaf axils and appear during February to March.
The male flowers are clustered on the underside of twigs whilst the female flowers appear like small buds before becoming a fleshy red ‘berry’ in September. The male tree can produce clouds of pollen when ripe. 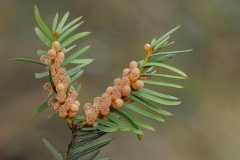 The first of the Violets to appear, can be violet or white. Flowering mid February to late April and is widespread often on calcareous, moist soils. Fragrance can depend on the temperature, a cool day may result in no fragrance. 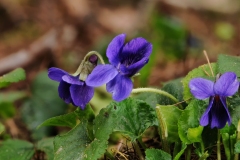 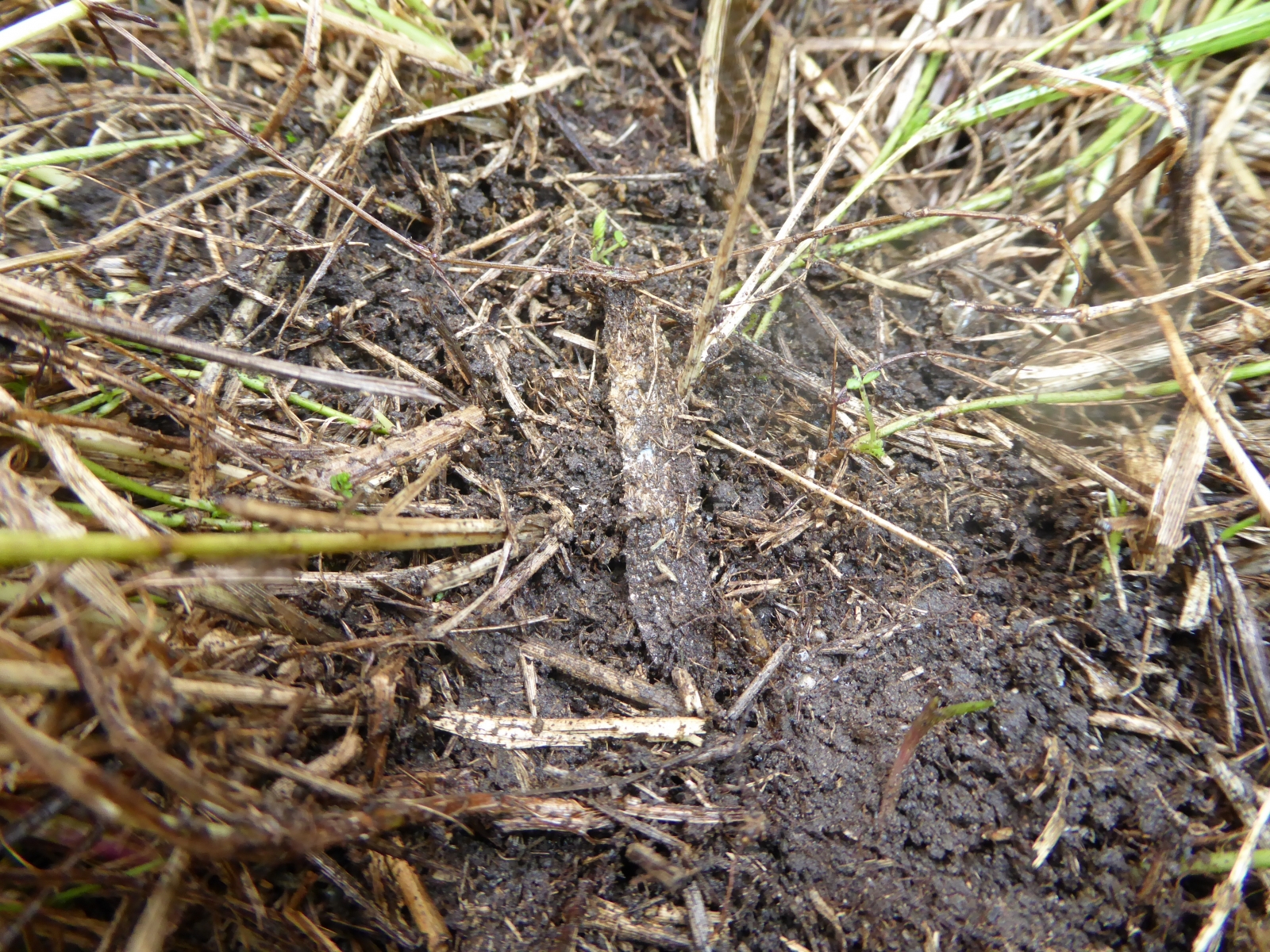 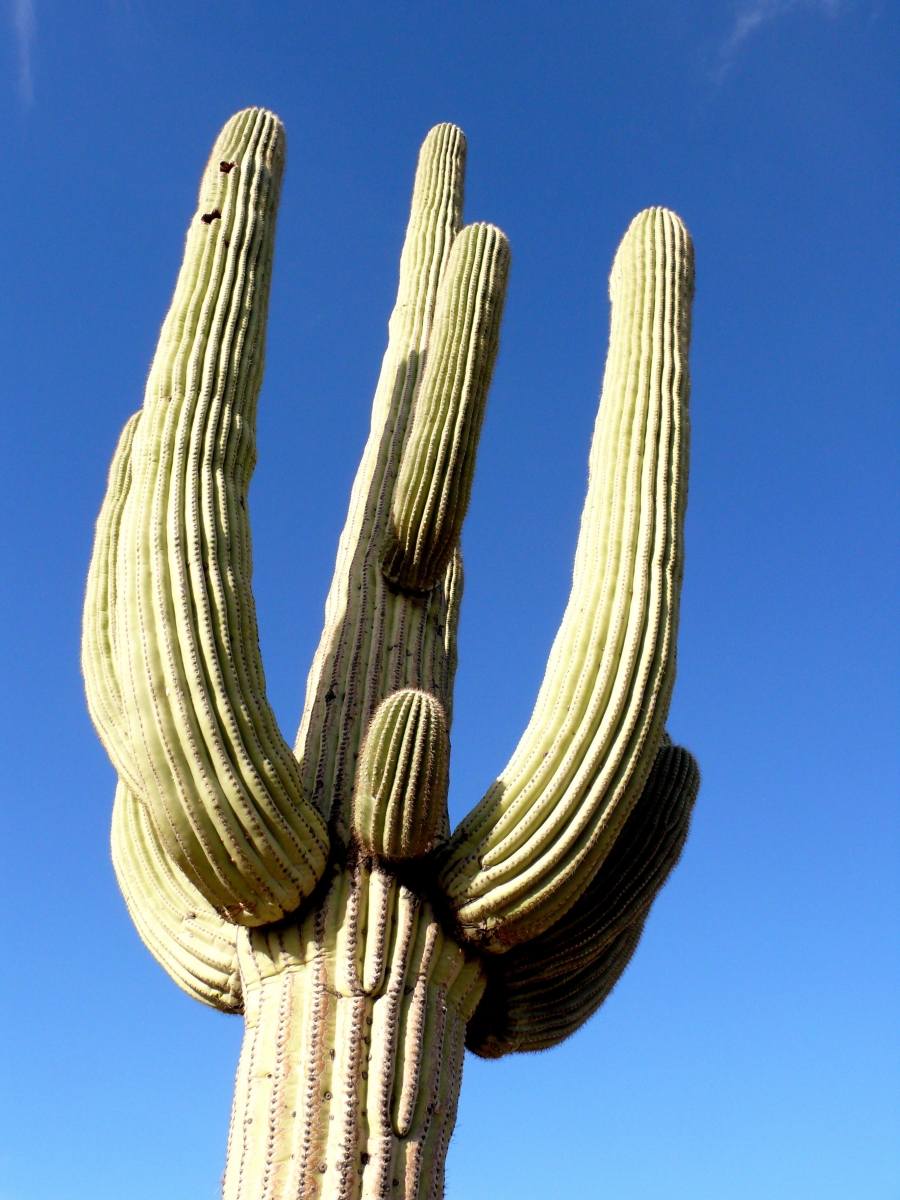 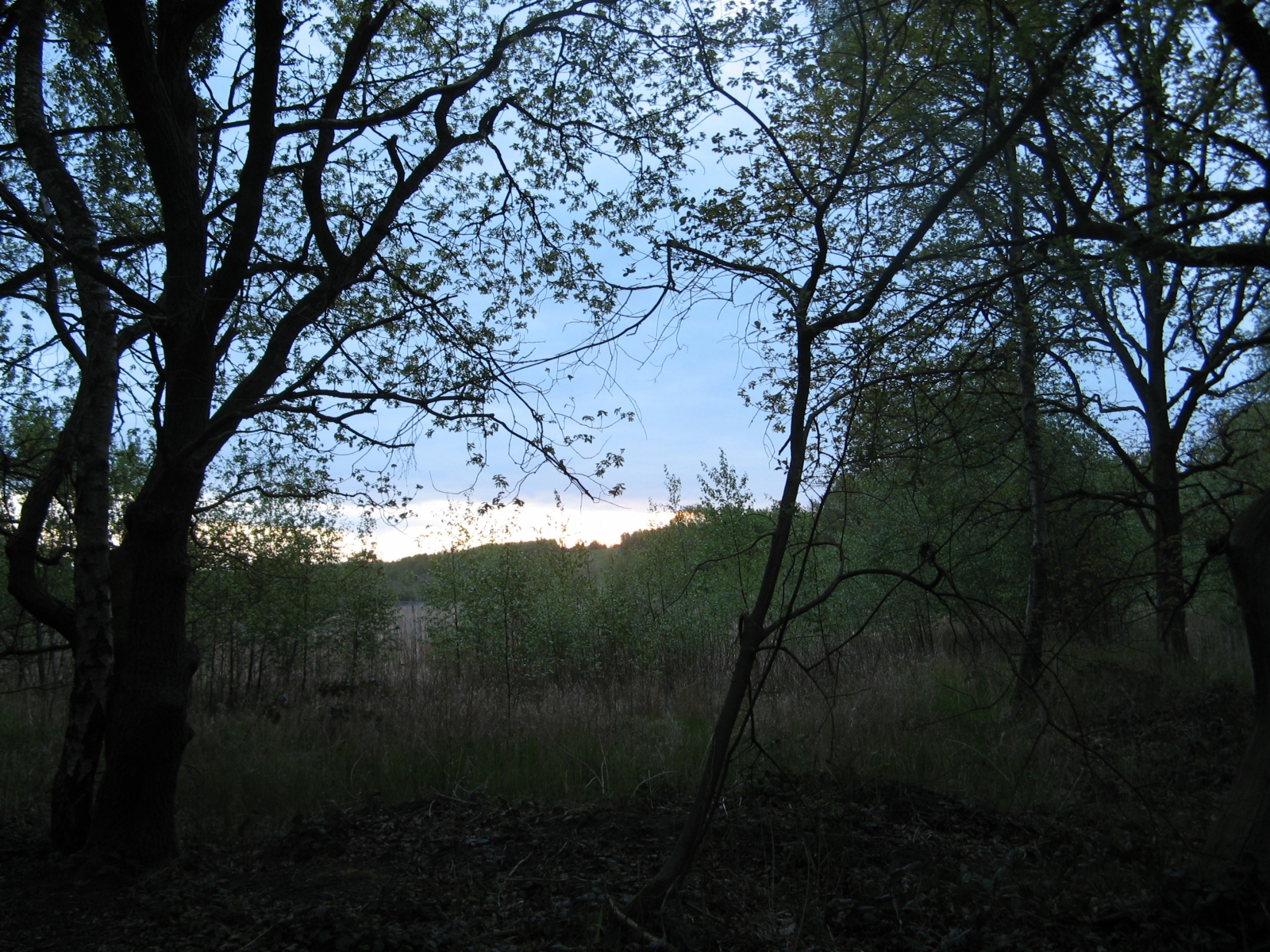 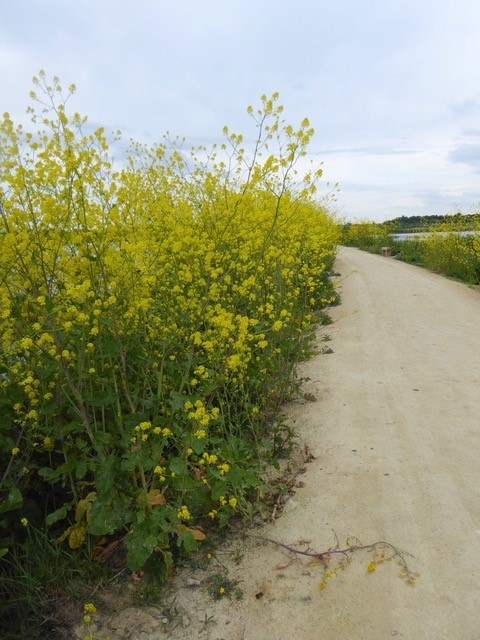 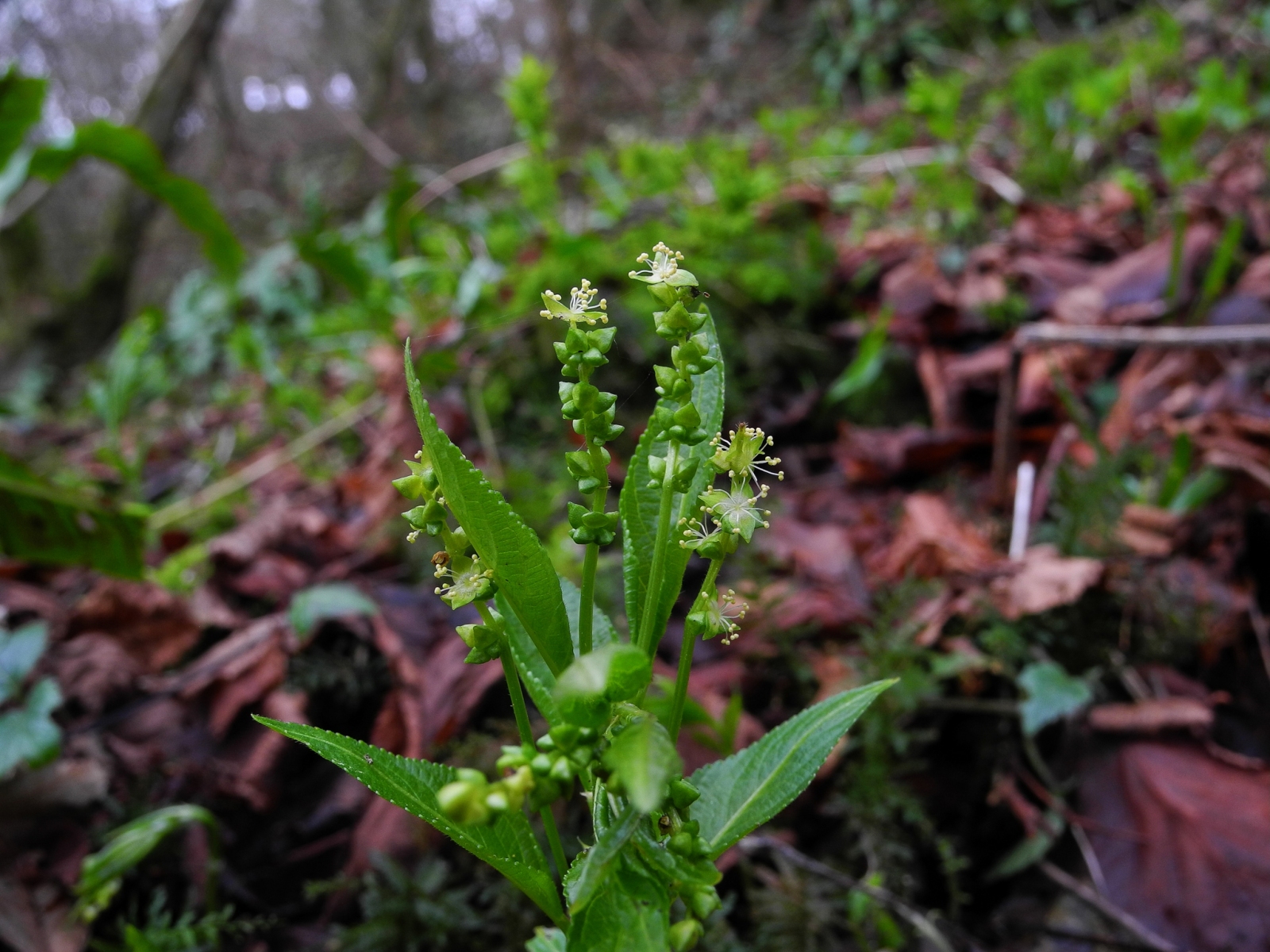 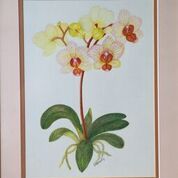 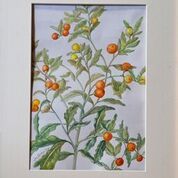 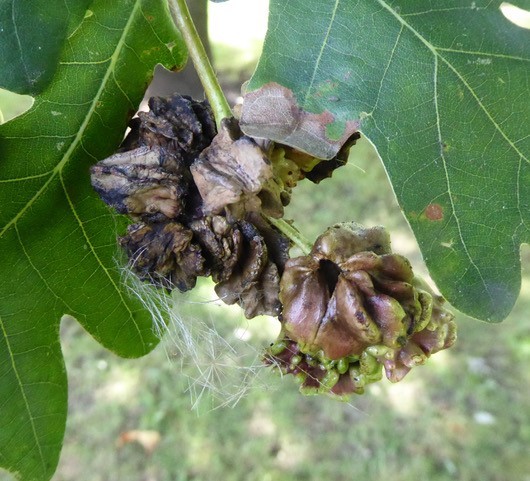 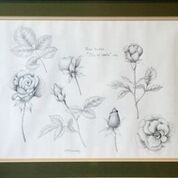